Routledge Studies in International Political Sociology aims to provide a forum for outstanding empirical and theoretical research engaging with the interplays between the international, the political and the social. This timely book series draws upon significant theoretical and empirical challenges within the growing critical approach of international political sociology. It seeks to address, to encourage and to conceptualise the knowledge and understanding of transversal issues at stake when exploring the different components of the heterogeneous worlds hidden behind International Relations.

Latest publication in the book series 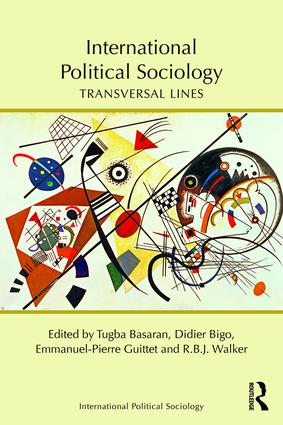 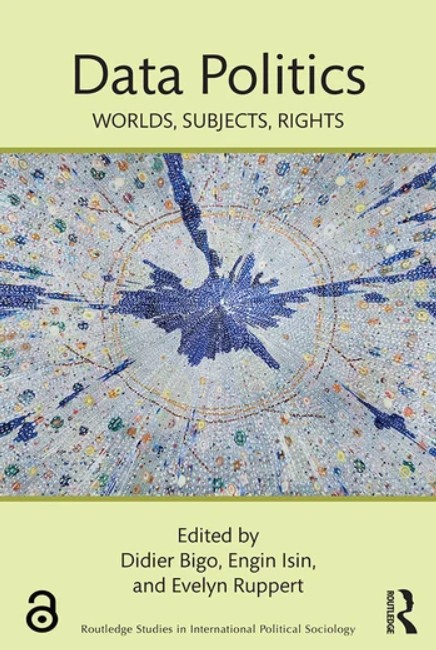 Peter Lang Explosive Politics is a new series for trenchant and provocative publications, exploring the confines of political violence and conflict, examining how words, acts and actors interact in tumultuous situations and grey areas. Explicitly cross-discipline in its organisation and orientation, the series rigorously explores the contemporary nature of the social, political and cultural dynamics of violence and conflicts in local, national, and global perspectives. In publishing frontier analyses and empirical research exemplary of the all-pervading unpredictability of violence and conflict, the series focuses on topics that due to their traumatic or disturbing appearance remain unrepresented or under-theorised in academic writings. Explosive Politics goes beyond the widespread understanding of violence as a pathological or dysfunctional reality. The omnipresence of violence in today’s society and the unprecedented capacity of large-scale destruction acquired by some states require the careful analysis of how violence is made possible. The series provides such an opportunity by focusing on the socio-political foundations of violence. As such, Explosive Politics is not restricted to a pre-conceived definition of violence, but questions the multiplicity of its actors, institutions, routines and technics. 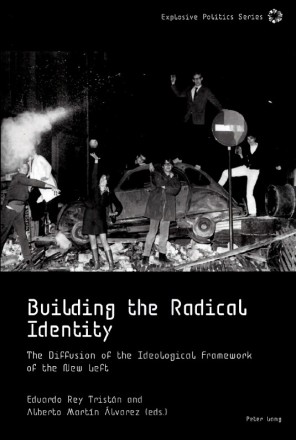 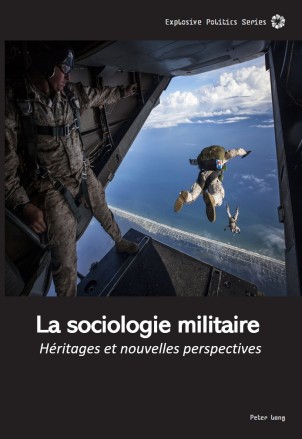 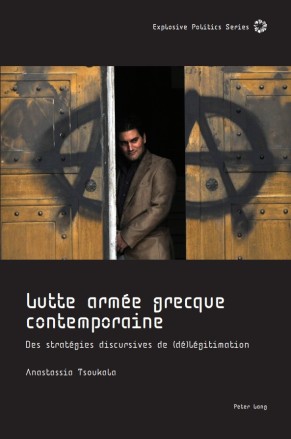 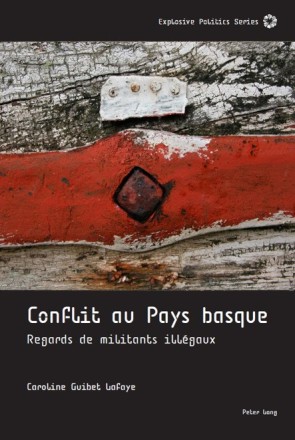 Until recently, the study of conflict and conflict resolution remained comparatively immune to broad developments in social and political theory. When the changing nature and locus of large scale conflict in the post-Cold War era is also taken into account, the case for a reconsideration of the fundamentals of conflict analaysis and conflict resolution becomes all the more stark. New Approaches to Conflict Analysis promotes the development of new theoretical insights and their application to concrete cases of large-scale conflict, broadly defined. The series intends not to ignore established approaches to conflict analysis and conflict resolution, but to contribute to the reconstruction of the field through a dialogue between orthdoxy and its contemporary critics. Equally, the series reflects the contemporary porosity of intellectual borderlines rather than simply perpetuating rigid boundaries around the study of conflict and peace. New Approaches to conflict Analysis seeks to uphold the normative commitment of the field’s founders yet also recognises that the moral impulse to research is properly part of its subject matter. To these ends, the series is comprised of the highest quality work of scholars drawn from throughout the international academic community, and from a wide range of disciplines within the social sciences. 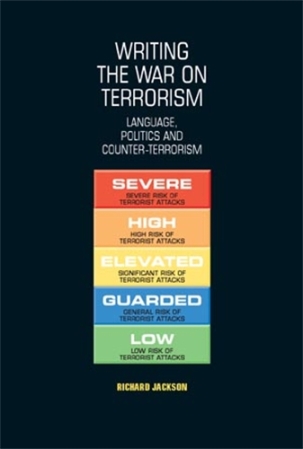 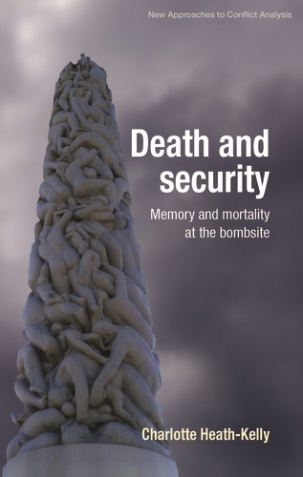 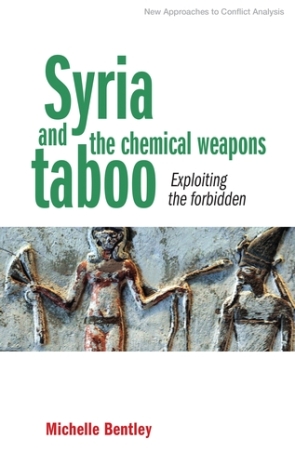 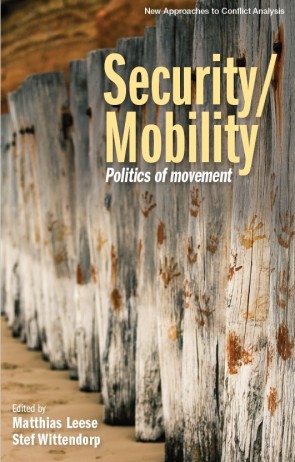 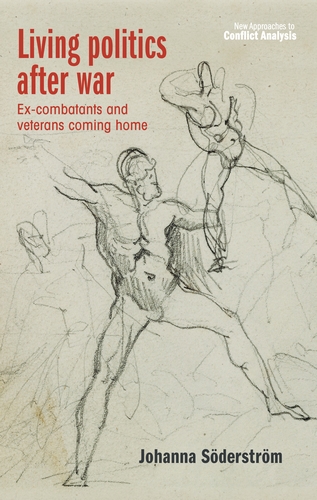 Since their appearance in the early 1990s, critical security studies have been gaining ground inexorably. Steadily chipping away at the traditional concepts of International Relations, they have helped bring into question some of that discipline’s received ideas and contributed to widening the study of security into areas beyond its purely military aspects. By shining a light upon the diverse nature of the actors who claim to both talk about and bring about security, critical security studies have destablised the state-centric framework of International Relations and underlined the true fluidity not only of the term ‘security’ but also, consequently, of its political uses and social effects, thus breaking down the barriers that had hitherto held this object of study within the sole confines of International Relations. By opening up the scope of their enquiry, critical security studies have also improved our understanding not only of the conditions of the production of academic and everyday knowledge regarding security, but also of the play of expertise and the discourses of authority which frame it. 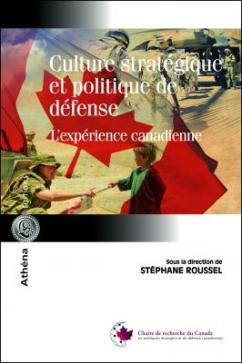 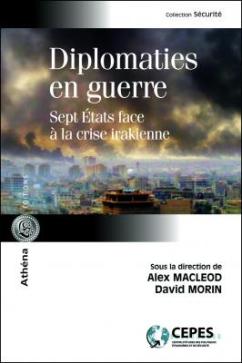 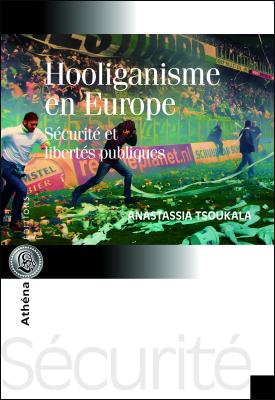 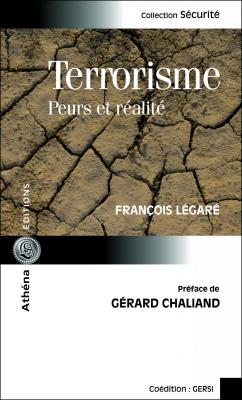