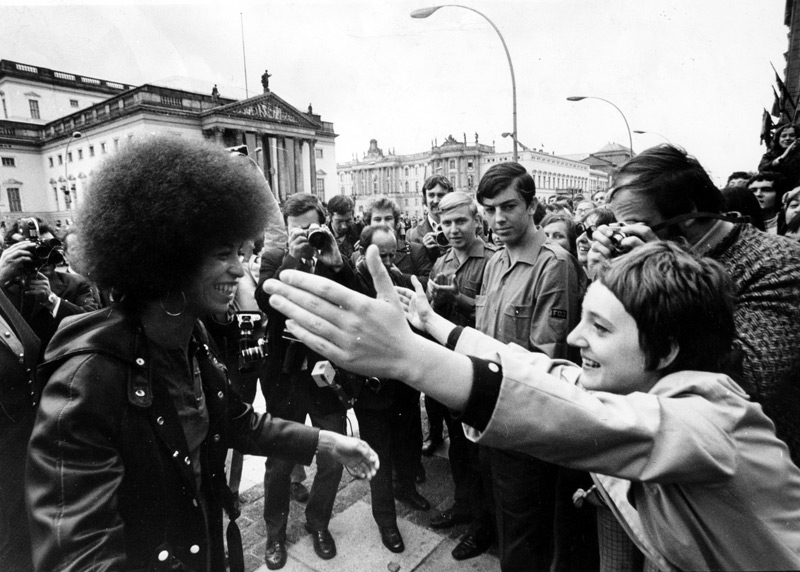 There has been considerable academic interest in studying the connectiosn between the varieties of dissident attitues at a time of generalise outpouring of protest against the Vietnam War in the 1960s and the turn by some from verbal violence to direct action. The question of whether and how the German student movement can be considered as a prequel to the rote Armee Fraktion (RAF) or the turn to direct action by some new Leftists be seen as a sequel to these same protests flares up periodically in German political and scholarly discussions. clearly, the question of extreme violence is a crucial battleground in the fight to define the legacy of the 1960s.

For an overview of the latest academic publications on the subject see Guittet, Emmanuel-Pierre, West German radical protest in the Long 1960s, Critical Studies on Terrorism (2016)